David Alexander Ortiz (He/Him) is an award nominated Latino Sound Designer and Writer based out of San Diego, CA. Over the last few years, David has worked on, and created several productions including award nominated Audio Dramas including, "Entropy", "The Hunt for the Flying Dutchman", "Shadows of a Dark Past" and "Going Home". David enjoys Sound Design and Writing the most, using them in unison to help create amazing productions. 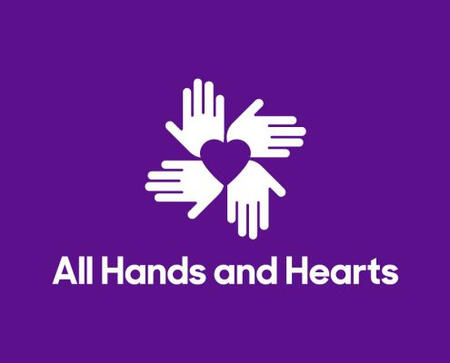 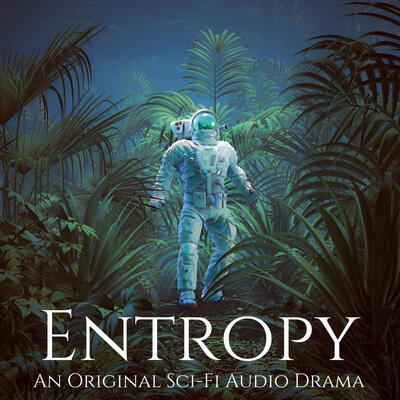 David is an accomplished writer, trained through La Sierra University in Script Writing. David has written for a wide range of genres including Fantasy, Sci-Fi and more. David was nominated for his writing of "Entropy" in the Writing of a New Audio Play Production in the 2020 Audio Verse Awards 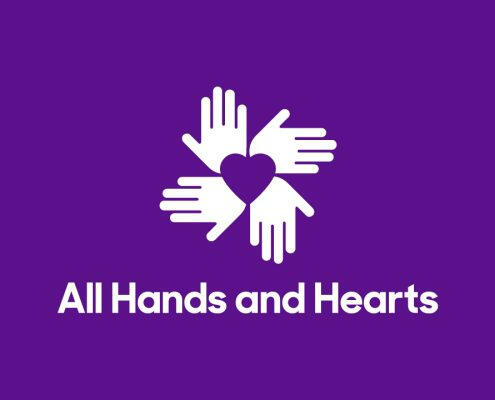 David has become proficient in editing throughout his entire time within the audio world. Identifying key elements such as pacing, tone and equipment are key to Editing success in his eyes.